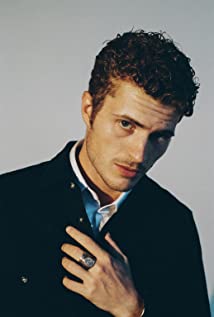 Jake Austin Walker is an American Actor from Mississippi best known for his work as 'Jared Talbot' on the Peabody Award winning series RECTIFY. He has been acting since he was 9 years old, appearing in features including I LOVE YOU PHILLIP MORRIS, THE CHAPERONE and BURNING PALMS as well as television including IMPACT, BONES, 'TIL DEATH and IDENTITY.More recently Jake has appeared on FEAR THE WALKING DEAD, LETHAL WEAPON and on the Facebook Watch series FIVE POINTS. He also just wrapped work on the independent film BUTTER with Annabeth Gish and Mira Sorvino.Jake is also an accomplished musician who's songs 'Rolling Stones' 'F Love' and 'Last Dance' can be found on Spotify and Apple music.He currently resides in Los Angeles.

I Love You Phillip Morris

Front of the Class