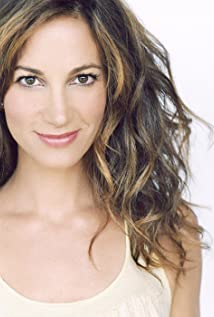 Jama Williamson was born in Evansville, IN and graduated Cum Laude from the University of Notre Dame with a BA in Communications and Theater. After graduation, she moved to New York City and attended Circle in the Square acting conservatory. After several stints Off-Broadway including the world premieres of Avery Crozier's "Eat the Runt," "Spanish Girl," and the cult hit musical, "Debbie Does Dallas" directed by Erica Schmidt, she landed a lead in Manhattan Theater Club's Broadway play, "Losing Louie" directed by Jerry Zaks.Shortly after her Broadway debut, she and her husband Curtis Mark Williams (former actor and inventor of Belly Buds) moved to Los Angeles, where she has worked as a guest star on ABC's "Private Practice", recurring roles on Showtime's "Weeds" and NBC's "Parks and Recreation, (as Wendy Haverford), and the series regular role of "Nora Tate" on Nick at Nite's "Hollywood Heights."She lives in Hancock Park with her husband and two daughters, Adeline and Roma.