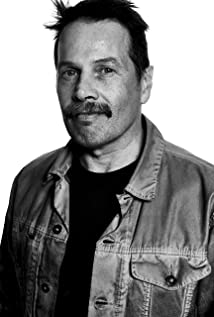 It isn't hard to make James LeGros bust-a-gut laughing. Just call him Brad Pitt. Okay, so he doesn't get $6 million a film or have his photo air-kissed by legions of swooning schoolgirls during recess. But if you've caught LeGros' quirky personality, you may wonder why he's still toiling away. But this Minnesota native, despite being tight-lipped on Pitt, LeGros will happily chitchat about his career. LeGros says he isn't very "LA", although he did live there for a short while.