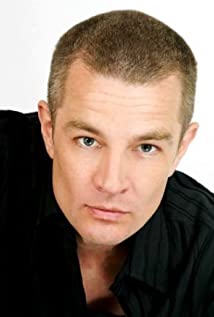 James graduated from Davis High School and attended Juilliard, the Pacific Conservatory of the Performing Arts, and the American Conservatory Theatre. After spending ten years doing stage work he finally moved to L.A. to pursue a career in film and television. After appearing in several guest roles he finally got his big break as Spike in Buffy the Vampire Slayer (1997). Originally the character was suppose to be killed after a few episodes but Spike became so popular that he became a regular on the show. After the show ended he appeared as Spike in the spin-off Angel (1999) and in several movies. James is also a talented musician; his band Ghost of the Robot released their first album, Mad Brilliant.

A Bread Factory, Part One