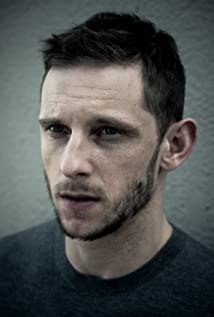 Described by top film critic Mark Kermode as an "unbelievably versatile" actor, Jamie Bell was born in 1986 in Billingham, Stockton-on-Tees, County Durham, England, UK, to Eileen (Matfin) and John Bell, a toolmaker. He comes from a family of dancers including his grandmother, mother, aunt, and sister. It was at his sister's dance practices that he would stand outside the door and imitate the movements of the dancers inside. At age six, he was encouraged to step inside the door and, thus, his dance career began. His own story parallels that of Billy Elliot (2000) in that Jamie kept his dancing a secret from his friends at school. His mother had him when she was 16 and, unfortunately, he never knew his father.When he met Stephen Daldry, director of Billy Elliot (2000), Jamie adopted him as his father. Once the word about his dancing got out, he was harassed, but this only made him more determined to prove that dancing wasn't just for girls. He has proven a lot by landing the title role of Billy Elliot (2000), winning the role in an audition that included more than 2,000 boys from the northeast of England. His ensuing performance certainly justified the selection since he has not only won the hearts of moviegoers all over the world, he has also been nominated for and won a number of awards, including a Best Newcomer Award and then a Best Male Performance at the BAFTA awards.