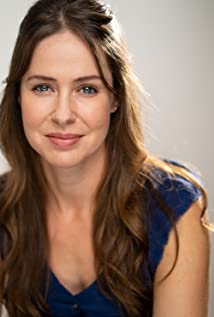 Jana Allen grew up in the mountains of Southwest Virginia. Her mother, Cherie Davis Allen, was Miss Virginia in 1968, and Jana credits her for her acting and singing talents. Her father, Ray Allen, is an award winning poet and founded the non-profit, Appalfolks of America, to promote literacy and drug-free living throughout Appalachia. Jana began acting professionally after college and attended the William Esper Studio in Manhattan. In 2019, Jana became an official member of The Virginia Opry, a country music show based in her hometown of Clifton Forge, VA.

The Taking of Deborah Logan