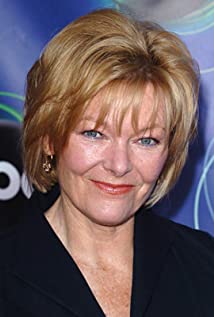 Jane Therese Curtin was born September 6th, 1947. Years later, a 27-year-old Jane auditioned for a comedy variety show. which turned out to be the the thing that would first expose her to fame, Saturday Night Live (1975). Jane won the audition against Mimi Kennedy, a tough competitor. Also in the same year (1975), she married Patrick Lynch.After her five-year run on SNL, Jane moved on, having a daughter named Tess in-between a new show with Susan Saint James titled Kate & Allie (1984), which was about two divorced women living in one house with their children. After Kate & Allie (1984) and several film roles, including Coneheads (1993), came 3rd Rock from the Sun (1996), a show about aliens living in Ohio and adjusting to Earth. In 2001, 3rd Rock ended production, and Jane eventually brought her talents to Broadway. She lives with her husband and daughter.

Howard Lovecraft and the Frozen Kingdom

I Don't Know How She Does It