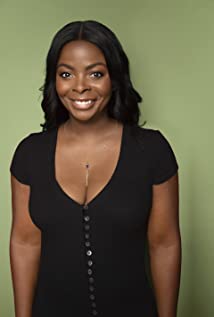 New York/Los Angeles based comedian that can be seen on The Comedy Lineup on Netflix, Black Monday on Showtime and Abbot Elementary (2021 ABC). Tours with Chris Rock, Amy Schumer and David Cross among others, as well as runs the Eugene Mirman Comedy Festival (now The Janelle James Comedy Festival) in Brooklyn, NY. Included in the Just For Laughs Montreal's New Faces category for 2016, named one of The 50 Most Funny People in Brooklyn 2016 and was Variety's Top Ten Comedians to Watch 2020. Debut comedy album, Black and Mild was released in 2017 on all major streaming networks and is still hilarious. Janelle writes and voices a character on Central Park for Apple TV and writes and appears on the third season of Showtime's Black Monday. Her podcast You In Danger Gurl was listed as one of Spotify's top comedy podcasts for 2020.

Tom of Your Life