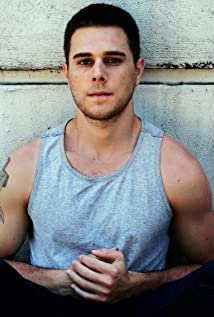 For a self proclaimed "blue collar fighter," Jared Abrahamson certainly has an interesting story. Hailing from Flin Flon MB. a northern Canadian mining town known for its rugged atmosphere and harsh weather conditions. Jared spent his time working hard in the mines and training mixed martial arts with other homegrown fighters. At the age of 20 he decided to pack his bags and head west to chase another dream. He was going to be an actor.Jared graduated from Vancouver Film School, followed by numerous workshops and classes at other Vancouver based schools such as the Actors Foundry.His first professional role was a lead in the Hallmark Movie "Finding a Family" where he played an emancipated teenager struggling to find a foster family while studying hard to be accepted into Harvard.Along with acting, Jared continues to train mixed martial arts and has a Professional MMA record of 1-1-0 and a Muay Thai Kickboxing record of 2-0-0, where he fights under the name Wolfblood Abrahamson, a homage to his northern roots.

Hollow in the Land