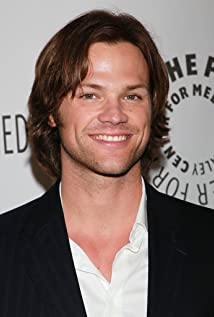 Jared Padalecki was born in San Antonio, Texas, to Sherri (Kammer), a teacher of English, and Gerald Padalecki, a tax accountant. He is of Polish (father) and German, English, Scottish, and French (mother) descent. Jared started to take acting lessons when he was 12. Then, he won the "Claim to Fame" Contest in 1999 and got to appear on the Teen Choice awards. Jared lived in San Antonio, Texas and attended James Madison High School. He was named a candidate for the year 2000 Presidential Scholars Program. After graduating in the year 2000, he moved to Los Angeles, California to pursue an acting career. He played "Dean Forester" on Gilmore Girls (2000) on the WB starting in 2000 and ending in 2005. From 2005 to now, he has portrayed "Sam Winchester" on the CW's Supernatural (2005). He also has several feature film credits.