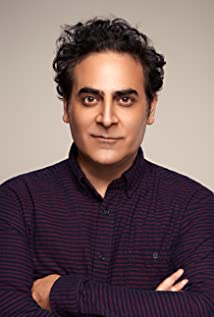 After growing up in sunny California (Pacific Palisades and Sherman Oaks), he headed for the East in 1990 to attend the country's oldest acting conservatory program Carnegie Mellon University, where he received a BFA in Drama. Straight to New York in 1994, he spent most of his stage life as an understudy, most notably in Steve Martin's "Picasso at the Lapin Agile". His big break came when he got cast in his Broadway debut, the 2000 TONY award-winning musical "Contact". For his performance he received a Drama Desk Nomination for Best Supporting Actor in a Musical.