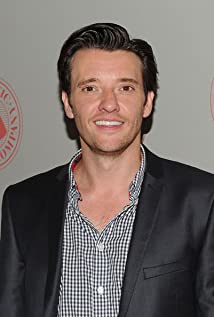 Jason Butler Harner was born in Elmira, New York, and later raised in Alexandria, Virginia. He is perhaps best known for his compelling turn as Agent Petty in OZARK, his film debut as Gordon Northcott in the Oscar nominated CHANGELING, the recent listed series NEXT, as well as memorable arcs on SCANDAL, RAY DONOVAN, and HOMELAND. A frequent presence on stage, he has appeared on Broadway and in the West End, most recently in the world premiere of BERNHARDT/HAMLET opposite Janet McTeer. He holds an MFA from NYU's Graduate Acting Program and splits time between Los Angeles and New York.