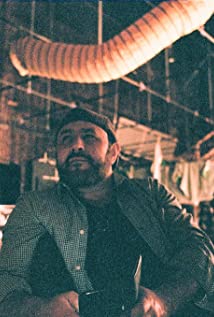 Jason Ensler is an American director, producer and writer. He began his career in promotion at NBC, launching The West Wing (1999), Third Watch (1999), Will & Grace (1998), and ER (1994). He went on to direct the hit movies "Behind the Camera: The Unauthorized Story of 'Three's Company'" and "Martha, Inc.: The Story of Martha Stewart." He has since directed and produced dozens of episodes of television including "The Newsroom," "The Exorcist," "The West Wing," "Grace and Frankie," "Lethal Weapon," "Chuck," and "Red Band Society." He directed and executive produced the pilots for the series "Franklin & Bash," "Hart of Dixie," "Cult," and "Andy Barker P.I." Ensler is an avid photographer and is the host of the soul/funk/jazz podcast "Here 'Tis."