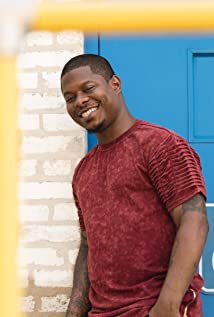 Jason Mitchell is an American actor. He had roles in the films Contraband (2012) and Broken City (2013), both of which starred Mark Wahlberg. In 2015, Mitchell played Compton rapper Eazy-E in the biopic Straight Outta Compton (2015), with his performance being met with significant praise by critics. In 2016 he appeared in Keanu (2016), which starred Keegan-Michael Key and Jordan Peele.