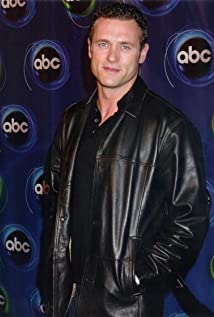 Jason O'Mara was born and raised in Dublin, Ireland. Soon after graduating from Trinity College Dublin with a BA in Drama and Theatre he moved to London, England, to further pursue his acting career. Time spent in British repertory theater led to leading roles in acclaimed productions at some of Britain and Ireland's great theaters, including The Royal Shakespeare Company, The Almeida, The Donmar, London's West End (Apollo and Comedy Theatres) and the Gate Theatre, Dublin. Concurrently, he appeared in many British TV series for both the BBC and ITV. A permanent move to the US in 2002 resulted in Jason becoming a major presence on American and international screens, both big and small.In 2017 Jason won the Irish Film and Television Award (IFTA) for Best Supporting Actor for his role as the real life character of Sgt. Jack Prendergast in the film 'The Siege Of Jadotville'.Jason is an ambassador for The Lir, Ireland's National Academy of Dramatic Art at Trinity College Dublin and for The Movember Foundation, the global men's health charity organization.He lives in Los Angeles and visits Ireland as often as possible.You can follow Jason on Twitter @jason_omara and Instagram @jasonomaraofficial and Facebook.

The Siege of Jadotville