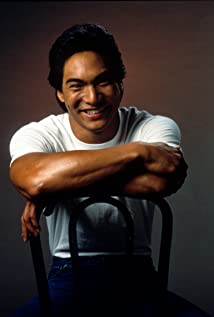 Of Hawaiian and Chinese descent, Jason Scott Lee was born in Los Angeles, California, but raised in Hawaii from the age of two. His interest in acting began while studying in high school. It blossomed further when he enrolled in Fullerton College, where he studied under acting coach Sal Romeo. His first film role was in Born in East L.A. (1987). After taking many supporting roles, he took his star turn in Dragon: The Bruce Lee Story (1993). His next starring role was in The Jungle Book (1994). Though he has not yet panned out as a leading man, Jason continues to work in supporting roles while pursuing his interest in live theater.

The Wind & the Reckoning

Alaska Is a Drag

Dance of the Dragon

Lilo & Stitch 2: Stitch Has a Glitch