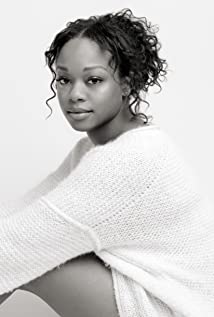 Jazz Raycole is a professionally trained dancer. By four years of age, she was involved in dance competitions, and has trained with many top choreographers. She is currently dancing under the supervision of multi-talented choreographer Debbie Allen.After deciding to break into acting, Raycole and her family moved to Los Angeles, and she quickly found work. Her first major movie was Waiting to Exhale (1995), and she also appeared in Booty Call (1997) and Babe (1995). Some of her television credits include Malcolm & Eddie (1996), The Jamie Foxx Show (1996), Smart Guy (1997), Parenthood (1990) and Ellen (1994).Raycole hopes to attend Stanford University and become a pediatric physician. Before that, she dreams of walking down the red carpet and dancing on stage with Janet and Michael Jackson.

10 Things I Hate About You