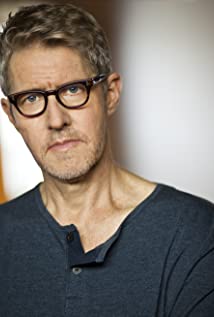 J.C. MacKenzie was a student at Concordia University when he saw his first play. Within two years, he was accepted at the London Academy of Music and Dramatic Art.He has made over 150 appearances in films and television, and on stage. He is best-known for his role as "Ludlow" in Martin Scorsese's The Aviator (2004), "Arnold Spivak" in the Emmy Award TV-Series, Murder One (1995), as well as his portrait of "Reagan "Normal" Ronald" in James Cameron's Dark Angel (2000) series, which won the People's Choice Award. He made his screen debut in the TV-movie, Perry Mason Returns (1985), billed as "John C. MacKenzie" (his birth name).