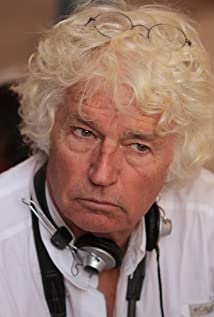 Jean-Jacques Annaud is a French film director, screenwriter and producer, best known for directing Quest for Fire (1981), The Name of the Rose (1986), The Lover (1992), Seven Years in Tibet (1997) and Wolf Totem (2015). Annaud has received numerous awards for his work, including four César Awards, one David di Donatello Award, and one National Academy of Cinema Award. Annaud's first film, Black and White in Color (1976), received an Academy Award for Best Foreign Language Film.

Day of the Falcon

In the Tracks Of

Enemy at the Gates