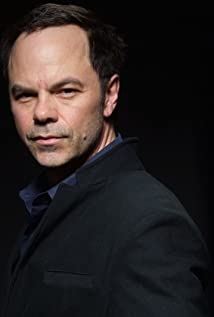 After several years of training in New York, Jed Rees began his acting career on various film and television productions shooting in his hometown of Vancouver, some of which included The X-Files (1993), The Outer Limits (1995), and the movie Fear (1996), starring Mark Wahlberg and Reese Witherspoon. Jed returned to New York for the theatrical production of "Two Pianos, Four Hands", at the Promenade Theater. In 1999, he drove his beat up old convertible down to L.A. looking for measurable work and landed a job off his first audition for his role in Galaxy Quest (1999). Since then, Jed has continued to work on both sides of the border. His more notable credits include The Chris Isaak Show (2001) (for Showtime), The Ringer (2005), Elizabethtown (2005), Men with Brooms (2002), and guest stars on Chuck (2007), CSI: Crime Scene Investigation (2000), Ghost Whisperer (2005), and Pretty Little Liars (2010).Jed resides with his family in Topanga, California.

The Possession of Michael King