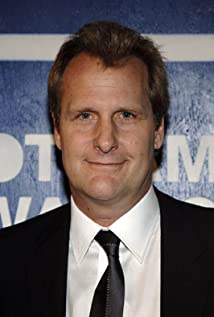 Actor Jeff Daniels was born in Athens, Georgia, but was raised in Chelsea, Michigan. He is the son of Marjorie J. (Ferguson) and Robert Lee Daniels, who owned The Chelsea Lumber Company and was also mayor of Chelsea. Jeff attended Central Michigan University, but became involved in acting and dropped out to pursue a career as an actor. Daniels made his feature film debut in Milos Forman's Ragtime (1981).Daniels went on to prove himself to be one of Hollywood's most reliable and versatile actors with roles in successes such as Terms of Endearment (1983), The Purple Rose of Cairo (1985), Something Wild (1986), Arachnophobia (1990), Dumb and Dumber (1994), Pleasantville (1998), The Hours (2002) and Good Night, and Good Luck. (2005), to name a few.Alongside screen work, Daniels has many stage credits to his name and is the founder of The Purple Rose Theater Company in Chelsea, Michigan. He is also a musician and songwriter and has recorded two albums. Daniels is married to his childhood sweetheart, Kathleen Treado and they have three children.

Rolling Stone: Stories from the Edge