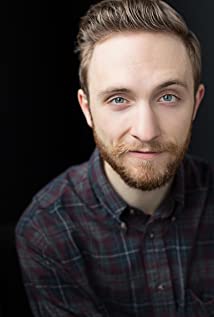 Born in Calgary, Alberta, Canada, Jeff Evans-Todd was raised in multiple cities and towns across Canada's prairies.He moved to Vancouver, British Columbia shortly after high school, began his training at Vancouver Acting School, then soon after began auditioning. Following that, it was only a few short months until he was giving voices to several characters in Lego's "Legends of Chima."Since then, he has worked on several short films and other indie projects, SyFy's "Olympus", A&E's "Bates Motel," ABC's "When We Rise," and Barbie's "The Pearl Princess", to name a few, as well as performing in theatre productions of Bert V. Royal's "Dog Sees God: Confessions of a Teenage Blockhead", and Adam Pettle's "Therac 25," among others.