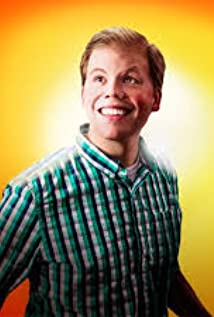 Jeff Hiller is an actor and comedian known for Nightcap, Ghost Town, and Morning Glory. He is a regular performer at the Upright Citizens Brigade Theatre in New York and Los Angeles. He has also been seen performing on Broadway in "Bloody, Bloody Andrew Jackson", in NYC's Shakespeare in the Park, and Off-Broadway in "Silence" (The musical version of "Silence of the Lambs").

Do I Sound Gay?