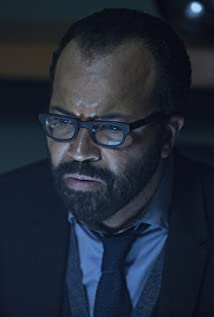 Born and raised in Washington DC, Jeffrey Wright graduated from Amherst College in 1987. Although he studied Political Science while at Amherst, Wright left the school with a love for acting. Shortly after graduating he won an acting scholarship to NYU, but dropped out after only two months to pursue acting full-time. With roles in Presumed Innocent (1990), and the Broadway production of Angels in America, (in which he won a Tony award), within a relatively short time Wright was able to show off his exceptional talent and ability on both stage and screen alike. His first major on-screen performance came in 1996 in the Julian Schnabel directed film Basquiat (1996). Wright's harrowing performance as the late painter Jean Michele Basquiat was critically acclaimed. Wright later had a continuing role in the HBO dramatic series Boardwalk Empire (2010).

All Day and a Night

While the Rest of Us Die: Secrets of America's Shadow Government