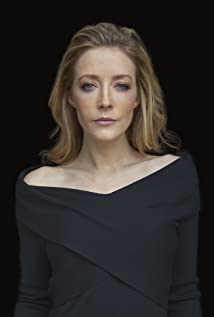 Jennifer Finnigan stars as the Pentagon press secretary Grace Barrows on the CBS sci-fi thriller Salvation. Before that, she starred as Molly Al-Fayed in all three seasons of the controversial FX political drama Tyrant, set in the Middle East. Winner of three consecutive Daytime Emmy Awards early in her career, Jennifer has been a constant presence on TV for almost two decades, in both comedic and dramatic series. She had regular starring roles on David E Kelley's Monday Mornings for TNT, the ABC comedy Better With You, and Jerry Bruckheimer's CBS legal drama Close To Home, to name a few. In 2013, she made her first foray into directing with her husband, actor/director Jonathan Silverman, on the romantic comedy A Bet's A Bet. She was born and raised in Montreal, Canada, and speaks fluent French. She currently resides in Los Angeles, with husband Jonathan and their baby girl Ella Jack.