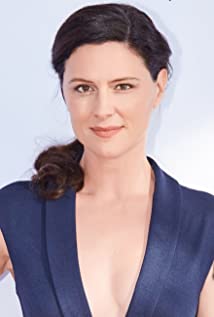 Jennifer grew up in Brookfield, Massachusetts. With an ER physician for a father and a paramedic/firefighter for a mother, she became an EMT as soon as she turned 18, and worked on an ambulance for 7 years throughout college and graduate school.She graduated Summa Cum Laude from Westfield, where she was nominated three times for the Kennedy Center: ACTF Irene Ryan Best Actress award. She went on to receive her MFA in Acting from Brandeis University.Upon moving to NYC after graduating, she primarily worked in classical and experimental theatre until meeting one of the Duplass Brothers after a performance of a play she was in. This led to her first film role, a small part in Baghead, and sparked a shift to include more film and television. She now splits her time between LA and NYC.

Kevin Can F**k Himself

Take Back the Night