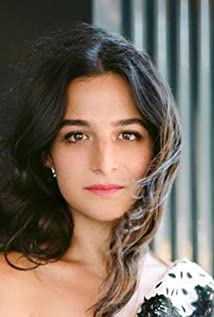 Jenny Sarah Slate is an American actress, comedian, and author. Born and raised in Milton, Massachusetts, Slate was educated at Milton Academy and studied literature at Columbia University, where she became involved in the improvise and comedy scene. She lent voice performances to the animated films The Lorax (2012), Zootopia (2016), The Secret Life of Pets (2016), The Lego Batman Movie (2017), Despicable Me 3 (2017), and The Secret Life of Pets 2 (2019), and she ventured into dramatic roles with her supporting performance as Bonnie in Gifted (2017). She also appeared in the critically acclaimed science-fiction film, Everything Everywhere All At Once.

I Want You Back

Everything Everywhere All at Once

Marcel the Shell with Shoes On