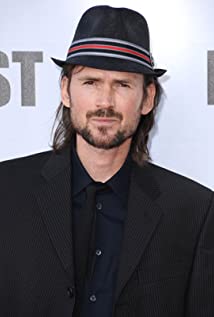 Texas Rising: Sam Houston - A Man of the Revolution