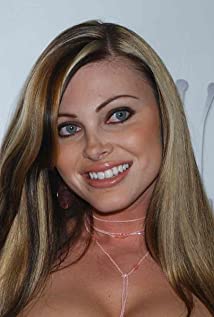 Jesse Capelli was born on May 21, 1979 in Vancouver, British Columbia, Canada. Of Italian descent, Capelli was a tomboy growing up who participated in such athletic activities as swimming and gymnastics. Jesse first started modeling at age twelve. In 1998 Capelli moved to Los Angeles, California in order to purse an acting career and was approached by Perfect 10 magazine to pose for a nude pictorial. After serving an exclusive three year contract with Perfect 10, Jesse went on to pose for nude pictorials in various men's magazines that include Pabo, Men's World, High Society, and Penthouse (she was the Pet of the Month for April, 2004). Among the notable companies Capelli has appeared in explicit hardcore features for are Peach, Vivid, Club Jenna (she had an exclusive contract with this particular company), FM Concepts, Digital Sin, and Playtime Promotions. Moreover, Jesse has also worked for such adult websites as Twistys, BangBros, Hustler, Digital Desire, and Naughty America. She enjoys doing yoga, boxing, and dancing in her spare time.

Not Another Teen Movie