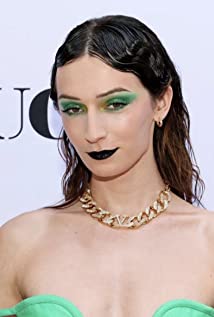 Originally from eastern Long Island, NY, Jesse James Keitel attended Pace University in New York City where they received a BFA in Acting. They are best known for their roles on ABC's Big Sky and in the Student Academy Award winning film Miller & Son. Starring on Big Sky made them the first non-binary actor to play a non-binary series regular on prime time television. Jesse uses she/her and they/them pronouns.

What Would You Do?