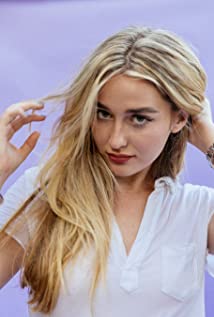 It became clear that Jessi Case is one to watch after shining on-screen with comedic legends in "Mother's Day" (2016). But it didn't start there. Every 'overnight success' takes ten years, as they say. Before the nationwide search that resulted in Case landing the role in Garry Marshall's last picture, she had been acting for a decade. Jessi began her pursuits at the age of 5 between print modeling for Macy's, making home movies, and begging her mother to let her audition for ones that would be cast onto a silver screen.Case's begging paid off. Over the past few years, Jessi has been making wide strides in notable roles with ABC, Blumhouse, Hulu, EPIX, Apple+, and MGM. Jessi has had the pleasure of working with and learning from numerous entertainment icons and looks forward to the bright future ahead of her.