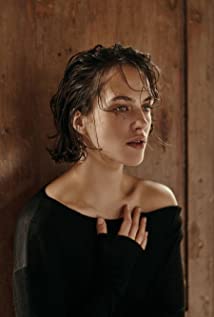 Jessica Brown Findlay is an English actress. She is known for Emelia Conan-Doyle in the British comedy-drama Albatross (2011), Winter's Tale (2014), This Beautiful Fantastic (2016) and Lady Sybil Crawley in ITV's Downton Abbey (2010). She also starred in the TV series Misfits (2009) and mini-series Labyrinth (2012). In 2011, she starred in the Black Mirror (2011) episode, Black Mirror: Fifteen Million Merits (2011). "Albatross" was her film debut.Jessica was born in Cookham, Berkshire, to Beverley, a teacher's aide and nurse, and Christopher Brown-Findlay, who works in finance. She is of Scottish, English, and Irish descent. Jessica trained with the National Youth Ballet and the Associates of the Royal Ballet. At age fifteen, she was invited to dance with the Kirov at the Royal Opera House for a summer season.