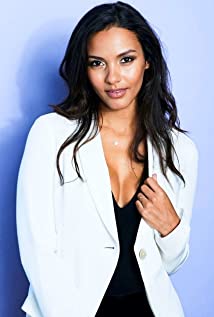 Jessica Lucas (born September 24th, 1985) is a Canadian actress and singer. She is known for her roles in television, such as Edgemont, Melrose Place (1992) and Cult, and in the films The Covenant (2006), Cloverfield (2008) and 2013's Evil Dead (2013). She also starred in the music video for Coldplay's 2014 single "True Love". Lucas was born and raised in Vancouver, British Columbia. She began acting at seven years old, and trained with the Children's Arts Theatre School in Toronto. She started her career appearing in stage productions, including local productions of Snow White & The Seven Dwarfs, Grease, Cinderella, Mousetrap and Music Medley.