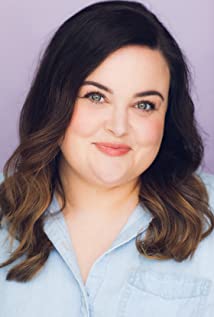 Jessica Miesel is an actor and singer from Conyers, GA. She began singing classical music at age 8, started acting in theatre at age 15, which led to a degree in musical theatre. Jessica has since found a career in film and television, particularly with comedy and improv. Jessica resides in Atlanta and is represented by J Pervis Talent.