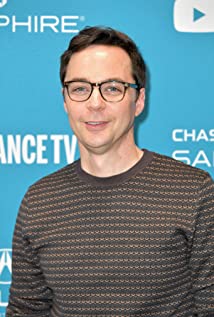 Having grown up in Houston, and its northern suburb of Spring, he made his first stage appearance in a school play at the age of 6. Parsons then went on to study theater at the University of Houston. From there he won a place on a two-year Masters course in classical theater at the University of San Diego/The Old Globe Theater, graduating in 2001.He moved to New York, working in Off-Broadway productions, appearing in TV commercials and in one episode of Ed (2000) before landing a recurring role in Judging Amy (1999) in 2004.He was propelled to international fame and acclaim three years later when he starred as Sheldon in the award-winning sitcom, The Big Bang Theory (2007).