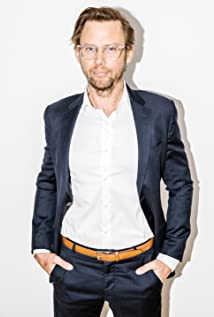 Jimmi Simpson is an American actor. He was born in Hackettstown, New Jersey, the youngest of three brothers. After graduating from Bloomsburg University with a Bachelor of Arts in theater, he acted for four seasons at the Williamstown Theatre Festival in Massachusetts.Simpson made his film debut in the teen comedy Loser (2000).He is best known for his television work, which includes roles in Netflix political drama series House of Cards (2013), and the HBO television series Westworld (2016).