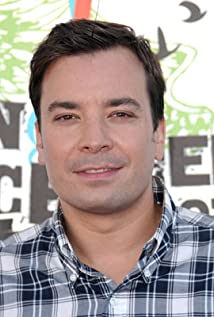 Jimmy Fallon was born in 1974 in Brooklyn, New York, to Gloria (Feeley) and Jimmy Fallon. He is of Irish, German, and Norwegian descent. He was raised in Saugerties, New York, which is in upstate New York. He has performed stand up, impressions and characters across the country, in some of the biggest comedy clubs, such as the Improv (in Los Angeles) and Caroline's Comedy Club (in New York City). He also took acting classes with The Groundlings, an LA-based breeding ground for great comedians. Jimmy joined the cast of Saturday Night Live (1975) as a featured player in September 1998. He has already been called the best SNL player since Phil Hartman, and is popular amongst SNL fans.