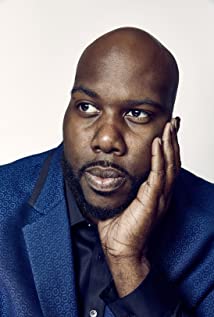 Jock McKissic was born in Opelika, AL. His mother Cynthia D. Smith took notice to his love for entertaining early. Jock began acting in church & school plays at age 7. His love for the craft would continue to flourish, but took a back seat to sports once he reached high school. During his tenure at Clemson University, McKissic would occasionally join the improv team on campus for events. In 2012 he found his way back to the camera on USA television show, Necessary Roughness. After retiring from football later that year, Jock took on acting full time. His resume continues to expand, but not only as an actor; as a writer and director as well. Jock McKissic is well on his way to becoming a house held name.