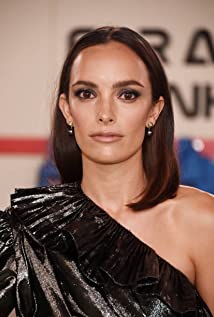 Born and raised in South Africa, Jodi Balfour spent her early youth working in Cape Town's theatre and television industry. She graduated with a BA (hons) in Theatre & Performance from The University of Cape Town and, after her family moved to the west coast of Canada, began working internationally. Jodi now lives in Los Angeles, California.

The Rest of Us