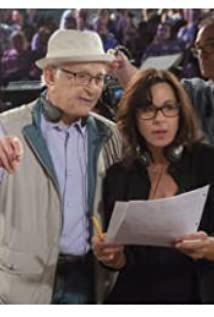 Jody Hahn is a television director who started her career working with sitcom writers. She has directed over 150 episodes of television, including "The Conners" for ABC, "Call Me Kat" and "The Cool Kids" for FOX, "One Day at a Time", "Fuller House", "Mr. Iglesias", "Alexa & Katie", and others for Netflix, Nickelodeon and The Disney Channel. She directed the pilot and multiple episodes of the Netflix series, "The Expanding Universe of Ashley Garcia" along with the upcoming Lifetime Christmas movie, "Holiday in Santa Fe."

Coop and Cami Ask the World