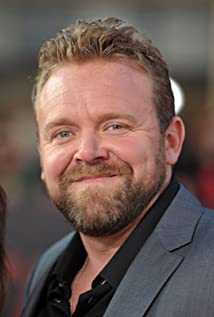 Joe Carnahan is an American film director and screenwriter. He was born in Michigan in 1969, and was raised in California. He attended Fairfield High School in Fairfield, California. He graduated in 1987, at the age of 18. He first attended the San Francisco State University, and later transferred to California State University, Sacramento. He gained a Bachelor of Arts in Filmography.Following his graduation, Carnahan was hired by the television station KMAX-TV in Sacramento. He produced short films and television spots for the station. In 1997, Carnahan directed his first-feature length film "Blood, Guts, Bullets and Octane". The film was screened at 1998 Sundance Film Festival, and won some acclaim.In 2002, Carnahan directed the neo-noir crime film "Narc". It earned about 13 million dollars in the worldwide box office, a minor box office hit. He subsequently directed or wrote the screenplays for several crime films. His name was attached to several projects that ended in development hell,In 2010, Carnahan directed the action thriller "The A-Team", a film adaptation of the hit television series "The A-Team" (1983-1987). It earned 177 million dollars at the worldwide box office, becoming Carnahan's highest-grossing film.