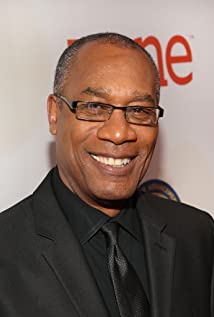 Our Kind of People