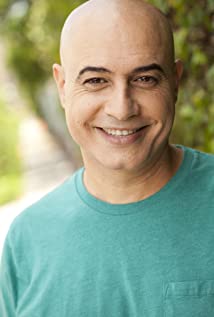 As a Los Angeles native, Joey Naber began acting at the young age in his teens. In addition to his 2007 Academy Award-winning short film, West Bank Story, Naber has been featured in numerous films like Mother, Executive Decision, The Siege, and Three Kings. In between films, Naber has also scored several TV guest star appearances on "Las Vegas," "ER," "Charmed," "JAG" and many more.In 2000, Naber and his wife co-produced and starred in Five Wishes which won many awards including an honor at the Santa Clarita Film Festival in 2001. Recently, he wrapped principal photography on a short film he directed called Final Resolve.