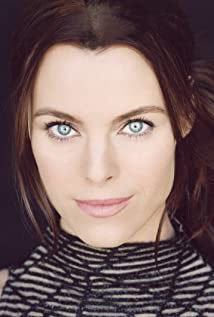 Johanna was raised by hippies in rural Florida, far from the bright lights of Hollywood. But from elementary school she insisted on acting, singing, and dancing lessons, and made her first theatrical appearance at the age of seven.In her teens, Johanna was plucked from the stage in Gainesville, Florida, and cast in the PBS film Catherine's Story. Soon she was modeling and acting in New York and Los Angeles.Johanna's first Hollywood break came from her second professional audition, when she was cast as the younger version of Oscar-nominated actress Samantha Eggar in Cold Case. She has gone on to appear in CSI:Miami, Star Trek Enterprise, and a series of independent films.She continues to act on stage as well, where she is drawn to strong, heroic women who think outside the box. She has played an unusual number of women in disguise, as well as typically male roles in Shakespeare productions.Johanna's passion for performance is equaled by her desire to make a difference in the world. Her battle with a rare form of cancer in her early teens left her with a lasting interest in helping children. Today she spends much of her time working with the non-profit organization Inside Out Community Arts.

The Price for Silence