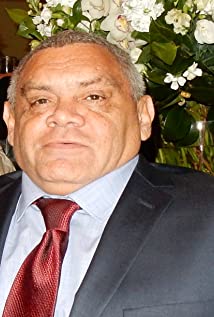 A maker of unpretentious working class comedies and musicals, John Baxter had started his career as a music hall performer himself and would later gravitate toward vehicles for the charming popular WWII duo Flanagan and Allen as well as the low brow transvestite humor of Old Mother Riley. He made, however,an unusual number of studies of the hardships of the poor, such as his masterful 1941 adaptation of Walter Greenwood's Depression drama Love On The Dole. In such works, still awaiting proper rediscovery by viewers and critics, he displayed, to borrow the title of another of his films, a genuine "Common Touch" .His genuine sensitivity toward the proletariat shows in comparison how patronizing, condescending, and phony the more well known visions of the so called "little people" are in Hollywood populist successes such as those of Frank Capra.

Love on the Dole