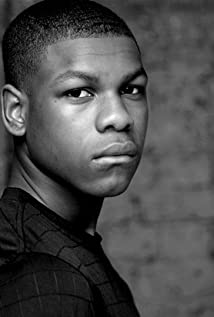 John Boyega is a British actor, known for playing Finn in Star Wars: Episode VII - The Force Awakens (2015). Boyega rose to prominence in his native United Kingdom for his role of Moses in the 2011 sci-fi comedy film Attack the Block (2011), before attaining international recognition for his work as Finn in the seventh film of the Star Wars series.Other credits include historical fiction drama film Half of a Yellow Sun (2013), four episodes of the television series 24: Live Another Day (2014), and the drama films Imperial Dreams (2014), The Circle (2017), and Detroit (2017).