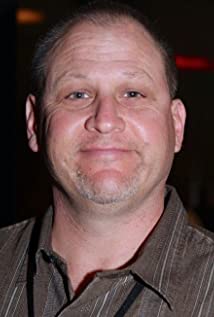 John Putch was born in Chambersburg, Pennsylvania. He is the son of the late actress, Jean Stapleton, and the late producer/director, William Putch. He began his professional career as an actor at the age of five, in a summer theater run by his father, The Totem Pole Playhouse, located in Fayetteville, Pennsylvania. John has had a successful career as an actor and now enjoys directing.

You Had Me at Aloha