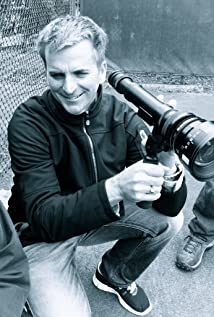 John Scott is a seasoned American television director and producer who launched his directing career on NIP/TUCK, GLEE and AMERICAN HORROR STORY. Coming from being a successful camera operator/D.P. John is known for his terrific visual style and excels in complex storytelling, VFX, action, comedy and dynamic performances. In addition, John has recently directed STAR TREK DISCOVERY for CBS All Access and YOU for Netflix. He was previously the Producer/Director on ABC's MISTRESSES and the tv pilot Sunset Bar. He has directed multiples of THE MAGICIANS for Syfy/UCP where which he had an episode listed in 2018 Rolling Stones Ten Best Episodes of TV. His reel is available at https://www.johnscottdirector.com/