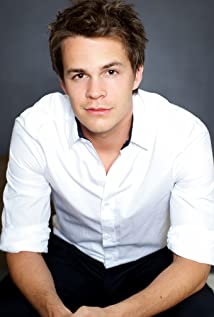 Jonathan James Simmons was born November 28, 1986 in Montgomery, Alabama, to Cindy and Ben Simmons. He was raised in Dallas, Texas.His first film in Los Angeles was entitled "My Ambition". When casting notices went out, there was a misprint stating that the production was looking for a lead female to play Julie Walters. He contacted the production office in hopes they would have a part for a male and was asked to audition for the lead. Producers cast him on the spot and never bothered to rerun the correct casting notice, which in turn, got him his first manager.His big break came on only his second feature film audition, Evan Almighty (2007), in which he played Dylan Baxter, opposite Steve Carell and Lauren Graham. Since then, he has had major roles in many Hollywood films, including Hotel for Dogs (2007), Jennifer's Body (2009), 21 Jump Street (2012), The Perks of Being a Wallflower (2012), and The To Do List (2013).

The Perks of Being a Wallflower