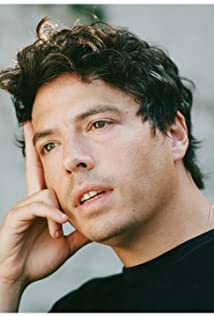 Jon Bass is known for his work as Del Plimpton on the show watched by hundreds on Comedy Central, "Big Time in Hollywood, FL", as well as for playing Phil Hirschkop in "Loving" and Ronnie in "Baywatch".He has had guest appearances on award-winning shows "The Newsroom", "Girls" and "House of Lies".He started his professional career on Broadway in The Book of Mormon, replacing Josh Gad as Elder Cunningham.He is a lover of puppies.